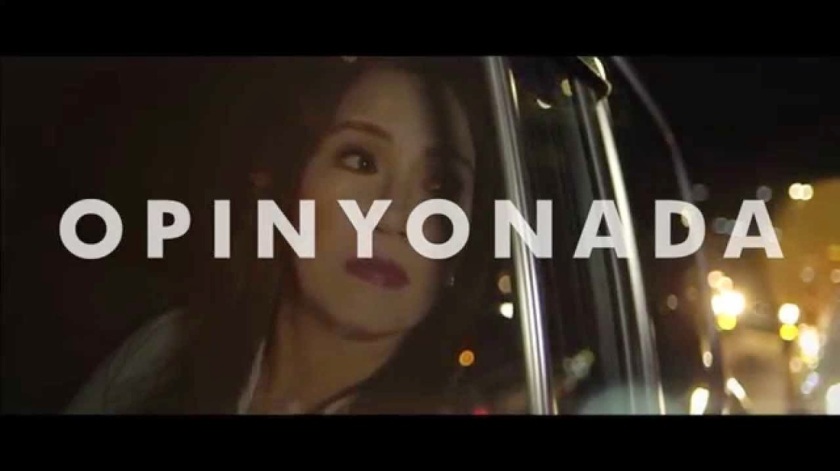 Have you seen that new Pantene ad starring Kris Aquino?

I haven’t caught up recently on local TV shows (the only series I’ve been following religiously as of late is Game of Thrones–#TeamTyrion #TeamDaenerys all the way), so I’m not sure if this is airing on free TV. I chanced upon this ad while searching for Bastille’s Pompeii on YouTube (a friend posted an Instagram photo which had the lyrics from the song as its caption–but I digress.) I must admit though that I watched the ad until the end, so props to the people who made this–good job, you got me hooked.

Point taken that stereotypes abound and that women are forced to assume a subservient role towards men (as a friend would scream, “Down with patriarchy!”)

Some questions/thoughts that popped in my head after watching this:

1.) Opinions are assholes, everyone (well, except the ones who were born with imperforate anuses) has one. Its existence doesn’t give you the license to go out and shove it to people, unless they’re interested.
2.) There’s a difference between being opinionated and being bitchy, right?
3.) Doesn’t the quality of your opinion matter as well? We still care about intelligent, well-informed opinions, right? Or no?
4.) Speaking of opinions, it reminded me of Carlos Celdran’s post that made a small part of the Internet explode:

Post by Carlos P. Celdran.
Which led to this (and other posts which I will no longer dig up from the bowels of Facebook):
Post by Kape Muna.