Wherein, I Try to Capture a Feeling: A Week in Shanghai 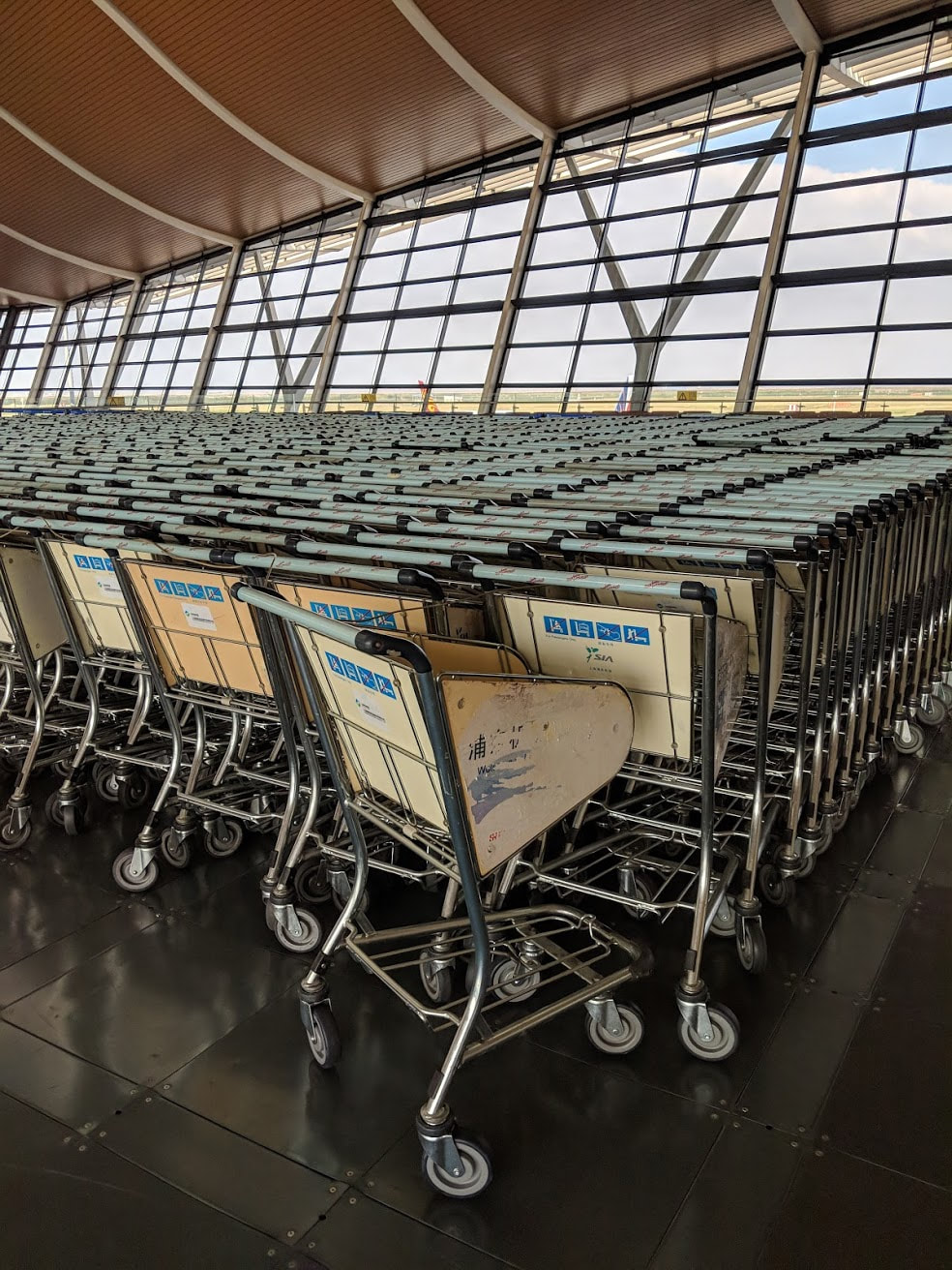 There is a gap we do not talk about, the in-betweens. We always talk about point A’s to point B’s, one goalpost to another, the beginning and the end.

It’s the middle spaces that get lost in what we talk about: the gray, fuzzy areas that are undetermined and blurry.

Women talking at the marriage market in People’s Square, Shanghai (2018)

Just a few weeks ago, I was in Shanghai for a trip I had planned with an ex.

To celebrate, we had agreed months back to take this week-long break sandwiched in between our birthdays, and also coinciding with his close friend’s bridal shower.

Along the way, things happened (a breakup, specifically)–and there we were: left with a looming trip.

Eventually, he decided not to go. He had tickets to the Sam Smith concert happening a day before we landed back in Manila, and chose to enjoy that instead.

A few days before the pre-booked flight, I was still debating in my head if I should fly or not.

While I had already applied for the visa together with my friend Francis (who graciously offered to keep me company during the trip), and though my ex’s friends (who had become good friends, by osmosis) were okay with me joining their Disneyland trip and dinners, a part of me still thought that it would be weird to pursue this trip, considering the original reason why I was making it in the first place.

A view of the buildings from the old Bund

I had been to Beijing in February, which I somewhat found to be an overwhelming experience of culture and history, what with its centuries-old temples and palaces. In contrast to that, Shanghai was a cross between a turn-of-the-century charm and a cosmopolitan energy.

The city pulled your senses towards different directions: to the gaudy and garish (the Oriental Pearl Tower looked like the villainous buildings you saw in futuristic Japanese animes), the imposing and frenetic (walking at the Bund and the East Nanjing Road during the week-long national holiday could be a trigger for agoraphobes), the peaceful, the modern, the past, the present, the future…all of these coalesced into this massive hyperbolic adventure.

Maybe one really is never lost, when you think about it. There are only unfamiliar places and experiences at the start that you eventually get used to.

To be lost is to exist in a temporary unfamiliarity, in a moment that you do not understand, yet. With enough time, you will understand eventually. And then the feeling of lostness disappears.

Therefore, the distance between the losing and the finding is just time.

Perhaps we document everything–with the photos we take, the words we write–because we wish to leave breadcrumbs along the way.

In the train, two children with their parent

I have a tendency to withdraw into my deepest thoughts at times.

During these moments, I imagine a star collapsing within itself, caving in the weight of its own gravity.

These trips I’ve taken these past few years have made me think: do I enjoy them for the purest pleasure of traveling, or do I interpret them into something more meaningful?

Should traveling be an exercise in personal growth? An expansion of the spirit?

Or is that snobbery of some sort–a subtle assertion of privilege? Do I wish to display that I am a better person because I have and am able to distance myself from the banal, ordinary life that most will never escape?

During moments like these, I remember Ate Belle. Before she died, I promised her that I would take her to Singapore. She laughed at the idea, but I felt that she secretly wanted it as well.

I wasn’t able to fulfill that promise. 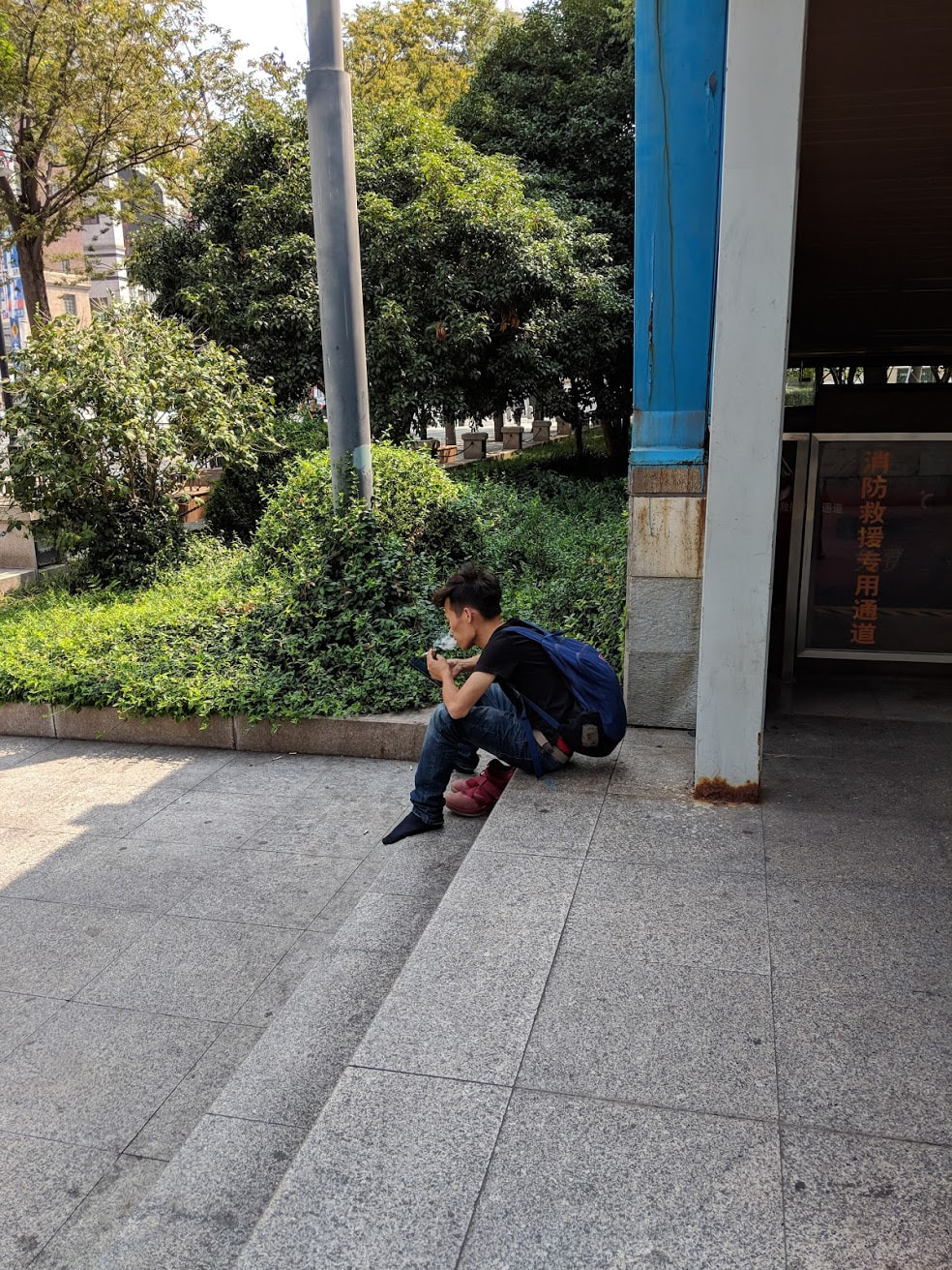 What a strange thing it is, to imagine that the world will persevere even without a witness.

What a strange feeling it is, to think that all the hurt and all the happiness we experience are fleeting and perhaps immaterial.

And then you begin to wonder, to what end? What is the goal? Where do we go?

But maybe, this is it. That we exist, not as a means to an end–like a plot device to a grand scheme of the universe–but to live in these gray, fuzzy areas. In the white noise of existence.

When I think about it, there is a surreal, humbling sense of acceptance and of gratitude to that.

I could’ve not been: but then, well here I am. Wherever that “here” may be.